Here to work for you not the big banks. Getting you bank or alternative financing for home purchase or refinancing a home mortgage is more than a job. It's a passion to help families and small business owners realize their real estate financing dreams. 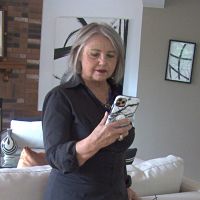 Questions? Let Us give you A Mortgage Assessment & Options

Back to top of INTEREST RATE UPDATE

*Lenders change their products and interest rates regularly and without notice. Check with us for updates.

Banks and AAA lenders pay us for your service. Some alternative mortgage financing and all private mortgage lending broker fees are payable by clients.